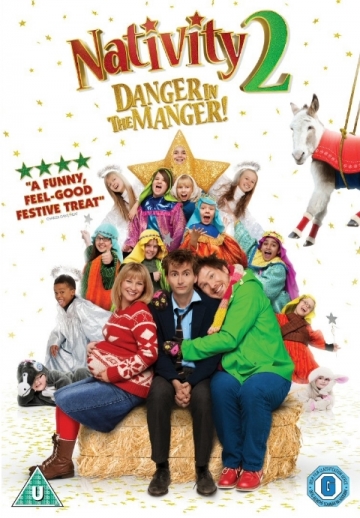 Nativity 2: Danger in the Manger

After such a three year gap between the original Nativity (2009) and Nativity 2: Danger in the Manger (2012), it was a bit of a concern what they were going to serve up.  After all, the original was fun and festive, but there wasn’t much hype about it.

Enter David Tennant as the new class teacher, himself with a pregnant wife in tow, it’s an entertaining second run for Nativity.

The sequel sees the young pupils of St Bernadette’s School reunited with madcap Teaching Assistant, Mr Poppy.  Poppy is played again by Marc Wootton, a role he seems to be perfectly suited for.

My Poppy would like to enter the class in to a singing contest, but with the school Headmaster not wanting them to, it falls to him to set things up.  And so off they set on an intrepid road trip in an attempt to reach the singing contest, A Song For Christmas. Oh, and there is a donkey involved too.

Unsurprisingly, the old rivalry with a local school features throughout, with the eccentric Mr Shakespeare desperately seeking fame and notoriety at the expense of St Bernadette’s students.  Who will win?

We kind of liked this, which to the movie purists, is probably controversial.  But it does what a Christmas film should do, it entertains and provides a few laughs along the way.  And the Song for Christmas competition final is certainly festive. 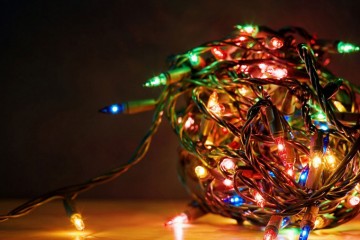 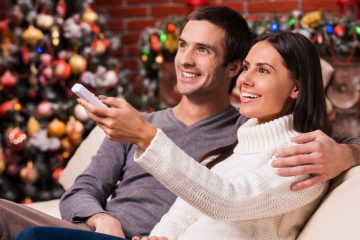 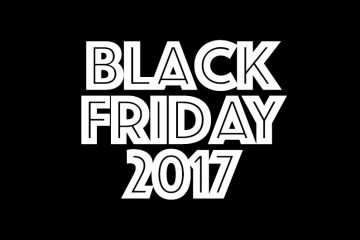 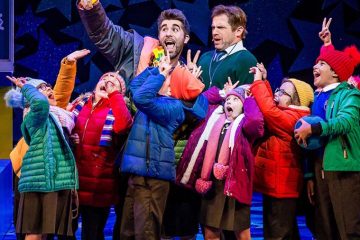